What Was the Name of the Father of Johann Sebastian Bach? 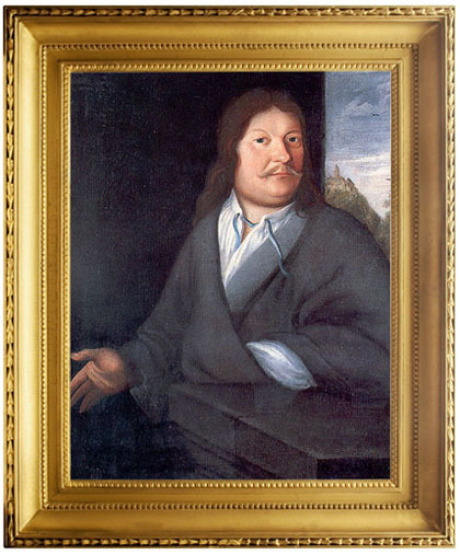 The Bach figure on the left, a music calendar, one of 33 on the right side. Plus there are 33 Bach calendars. To the shop.

The name of Johann Sebastian Bach's dad was Johann Ambrosius Bach. He was a musician. He became fifty years old. Almost precisely. Johann Sebastian's dad died, when Bach was nine years old. So Johann Sebastian lost his father and his mother when he was very young. Johann Ambrosius' dad as well was a musician and grandfather Christoph Bach was one too. Records report about the dad of Johann Sebastian Bach that he has been qualified so much in his profession, that he both in "... singing and playing instruments in church service and in meetings of high and low respected persons is able to provide a great entertainment, and as long as we can remember, there never was a better one ..."  (... this translation comes close, as even the German back then for me is a challenge. To be open minded however: for the German website I only had to copy these lines from the 300 year old original. I didn't have to get it. See me smiling?)

Whether Johann Sebastian called his father dad or daddy or Sir is not known. And whether Johann Ambrosius was a composer is not known as well. And there is only one painting of him existing. The one you see above. 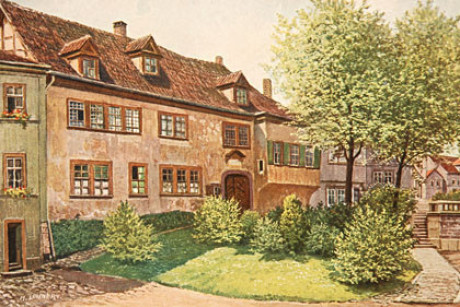 Here in Eisenach at the Frauenplan, which is the name of the street in German, Johann Sebastian Bach lived with his mother, his father and his siblings. However, he is not born in this house, like many publications during 250 years told. Johann Sebastian's memories surely were connected with the death of both his dad and his mom. 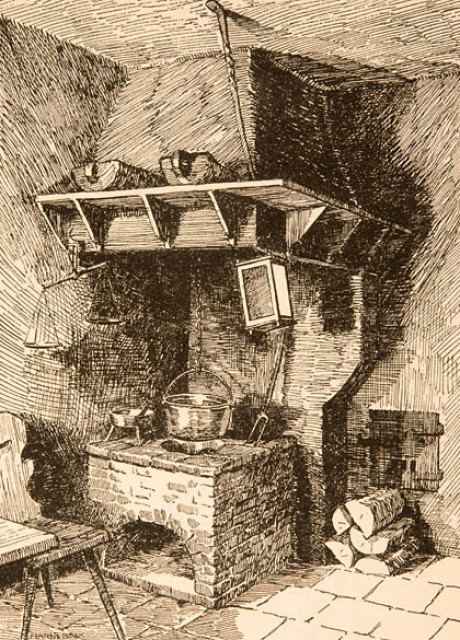 In the Bach House at the Frauenplan, which is a street name, still today you are able, to experience how people lived some 330 years ago. Plus, to watch the rooms, in which Johann Sebastian Bach, his father, his mother and his siblings were living together for over nine years. Until first Johann Sebastian's mother died and within months later first his uncle and shortly after that his father too. 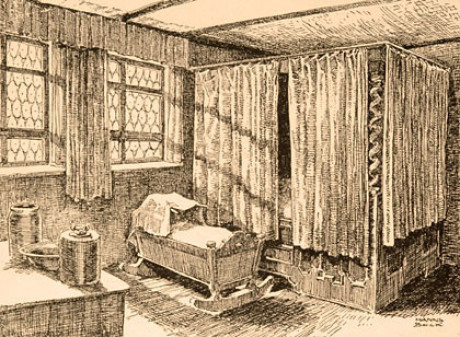 It surely was always loud in the home of the Bachs. Bache is what they were called back then. Because with so many children and the making of music there was always something happening in this house. Here father Johann Ambrosius taught his children music. Here daddy excited with playing instruments. 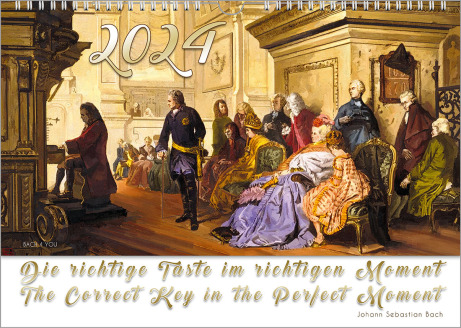