What Was the Name of Johann Sebastian Bach's Second Wife? 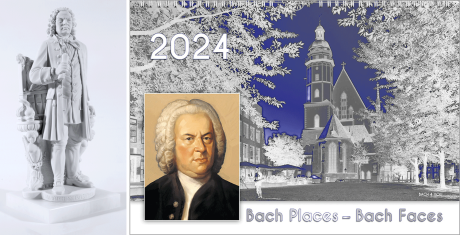