Which Instruments Was Johann Sebastian Bach Able to Play?

Plus, Johann Sebastian Bach played the violin, brass, contrabass, cello, oboe, bassoon, horn and most likely flute and recorder. There were more instruments, which are not even around in a common orchestra any more today, and he was able to perform with them.

* This concert on a cembalo among others is what you may experience twice a day. However, this exclusively takes place only in the Bach House, the Bachhaus in Eisenach, Thuringia, Germany. 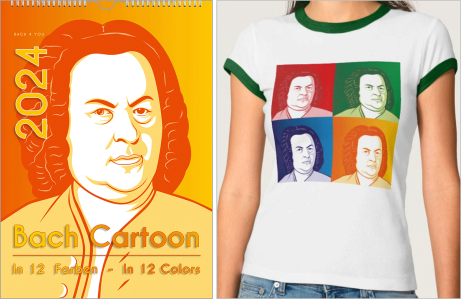 On the left is a Bach calendar, on the right is a music T-shirt matching the subject of Johann Sebastian Bach. 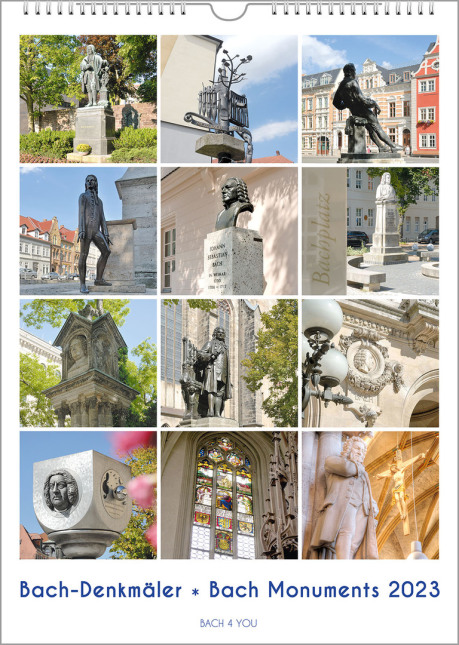