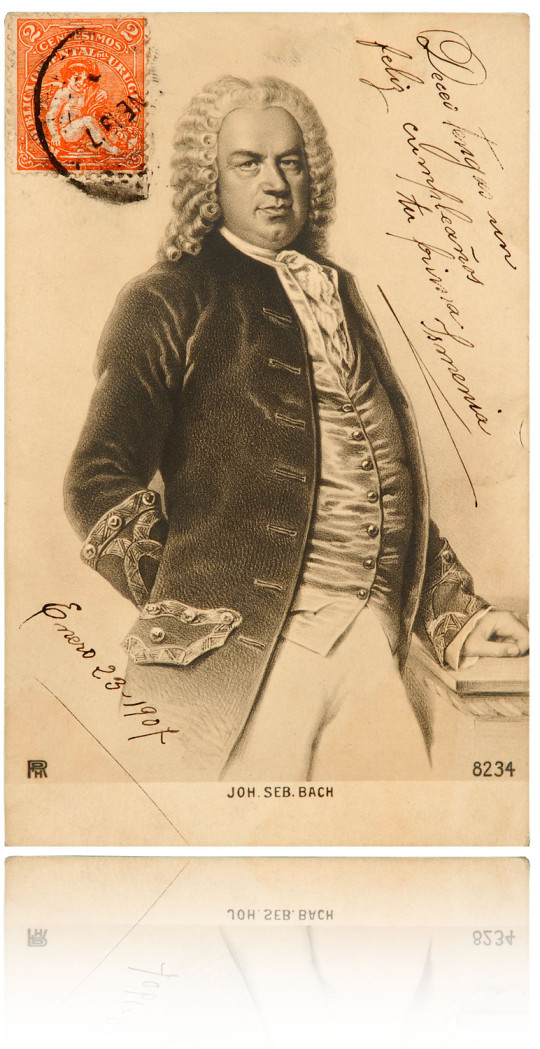 Good, there have been really small postage stamps back then: a postcard with Johann Sebastian Bach. Sent in the year 1907. 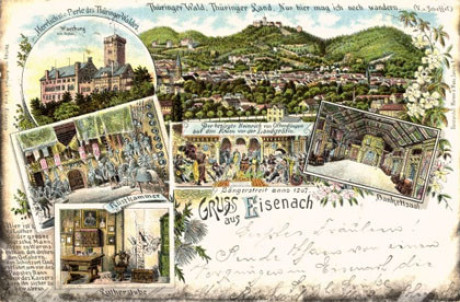 We found these postcards cute ... 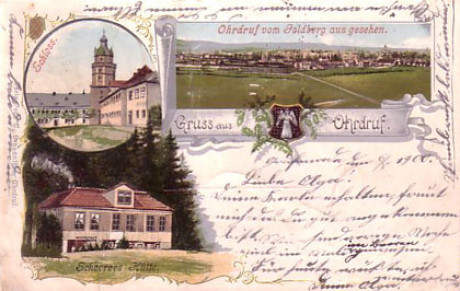 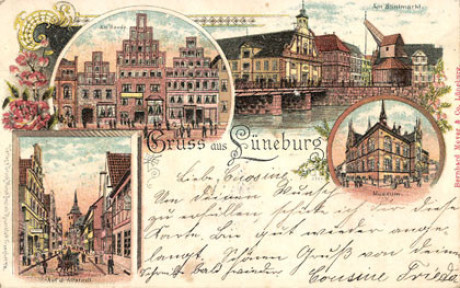 ... but these are no postcards with the handwriting of Johann Sebastian Bach.

Johann Sebastian Bach was born on March 21st, 1685 at Eisenach. His family meanwhile developed to the most famous and most significant family of musicians of all times. His father, Johann Ambrosius Bach, a musician as well became his first music teacher. The uncle of Johann Sebastian taught him too. When Bach's mother died and shortly after this, his father as well, Johann Sebastian Bach became a full orphan with almost ten years and moved with his oldest brother to the city of Ohrdruf. 1699 he walked with his school friend George Erdmann to Lueneburg for a better education. In 1702 he returned to Thuringia.

Almost Countless Gifts in Music ... and for Every "Kind of Musician"

Just want to browse around? You can do that with a click here. 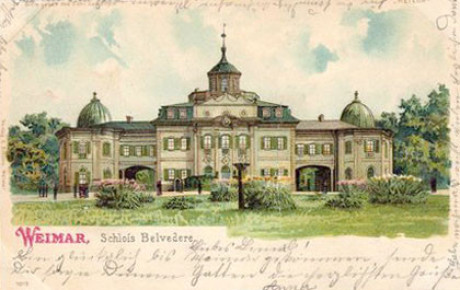 The Bach City of Weimar. 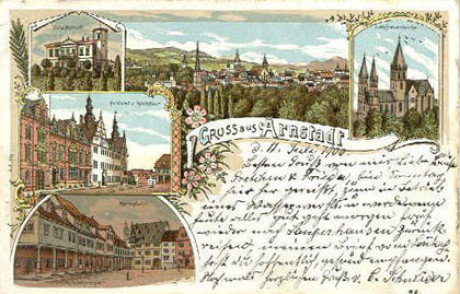 In the Bach city of Arnstadt Johann Sebastian Bach's career started with a first "real" job, when he became organist there.

Bach got a first short job at the court of Weimar. However, as soon as six months later he changed his workplace and became organist at Arnstadt. There he extended his vacation from four weeks to twelve weeks. The reason was a trip to Luebeck in Northern Germany. In a dispute with his choir students at Arnstadt, he released his epee for protection, but there was no fight. Bach left Arnstadt when the friction with the council of Arnstadt became worse.

The Bach Figure, the Bach Bust and the Bach Statue ... All You Can Find at “Bach 4 You 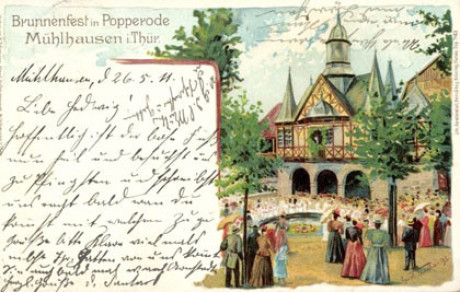 Bach performed and composed music in Muehlhausen, but he married in Dornheim.

Weimar – Again, Much Longer this Time 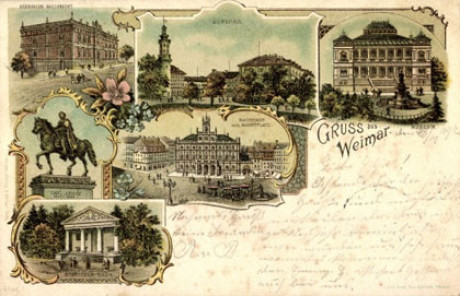 Already one year after he moved to Mühlhausen, Bach left this city again. Duke Ernst at the court of Weimar excited Bach to apply for a job there. This time Johann Sebastian Bach stayed almost nine years. In this era, he became concert master. In the year 1717 Bach crossed over and did not become bandmaster. But Duke Ernst refused to let Bach go and get another job ... Bach was not an employee but a bond servant. Johann Sebastian Bach expressed his displeasure and was imprisoned for four weeks for that reason. 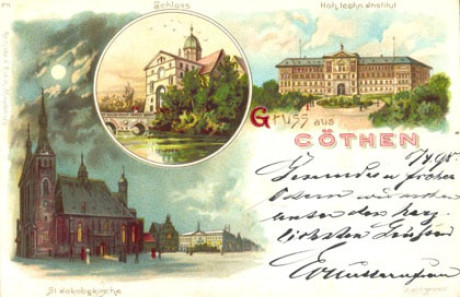 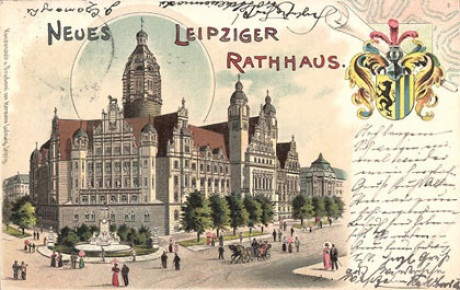 The Bach city and music metropolis of Leipzig.

In 1722 Bach left Köthen and became – as "third choice" – Thomas Cantor at Leipzig. For twenty-seven years the town council, the principals of the school, the university and Johann Sebastian Bach fought with each other. Except for a short four-year long period. The culmination of this dispute was the so-called "fight of the prefects." The "St. Matthew Passion" was composed in that time, one of the most famous musical pieces among many significant works.

In the year 1747 Bach was invited to perform to the King Frederick the Great in Berlin and Potsdam. For him, he later composed the "Musical Scarification." In the year 1750, Johann Sebastian Bach became blind. They operated on him twice, but he died half a year later.

Bach wrote some estimated 11,000 works of music. Some 1,128 are conserved. The public forgot Bach and his work after 1750. For some 80 years. Today Johann Sebastian Bach is laid to rest in the St. Thomas Church in Leipzig. For many, he is the greatest composer of all time. However, all human beings consider him at least among the greatest. 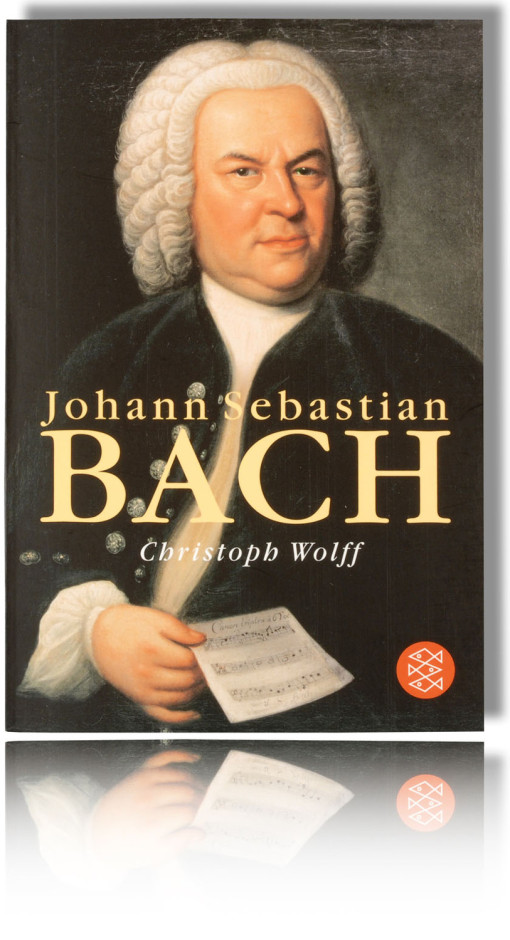 This is not just any biography – but it is the biography of the most respected of all scientists about the theme of Johann Sebastian Bach, Professor Christoph Wolff. His biography about the life of the Thomas Cantor indeed contains everything and is, at the same time, of course at the latest level of the Bach science. The science in the matter of Johann Sebastian Bach will never be written entirely – the opinion of this expert, and I agree. Order his book, for instance, on Amazon. 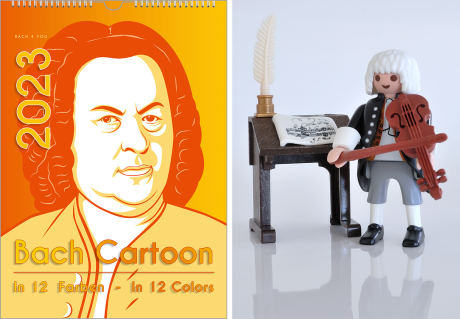