Bach in notation – however that is true only for the German-speaking countries in the world: Switzerland, at least a part of, Austria and finally Germany.

Yup, Bach, you can actually sing. And, of course, make music. The name of Bach can, so to speak, be recited in sound. And in Western music it has been a tribute to Bach for three hundred years, when the tone sequence is used. But – you know it already – really nothing is easy at Bach and so this only makes sense in the German-speaking world because in French and also in English and in other languages ​​exactly these sounds have different names. Cool – so international can music be .

The B-A-C-H Motif in an English Explanation Will Follow for You, My English Speaking Bach Enthusiasts

It is rare that you can translate a name into music. With Bach it goes and Johann Sebastian knew that he could bring his own name to sound. Moreover, these four notes form a cross motif. I stated that in 2013 ... now it's 2017 and I hand this "adventure" over to Wikipedia.

I Quit – It Really Happens Seldom in My Life: Wikipedia Explains the Difference!

To be frank, I checked with my wife Renate, whom to ask to present you a perfect explanation and folks all over the world are invited, to help to explain it even better than wikipedia does.

So I had three options to ask regarding the B-A-C-H: First a close Bach friend, who has already helped to correct my Bach biography for children in German plus answered several questions and supported us. It is Martin Schlu, who publishes several themes on his excellent website. Next was Andrew Fitch, a cousin, much closer related to Johann Sebastian Bach, he is a musician and speaks German very well. And the third option is a professor in music and a conductor of three well-known choirs and orchestras, you can meet him on the webiste of the Bachchoir and Bachorchestra Fürstenfeldbruck in Bavaria, southern Germany. However he is very busy and I don't know, how often he is involved in the necessary English to not only explain but translate the necessary stuff.

So ... Renate helped me with this dilemma and asked her who she would ask. She came up with the Wikipedia offer and I decided, not to copy it and not to find my own words either. So, folks, here is the link to B-A-C-H in English on Wikipedia. 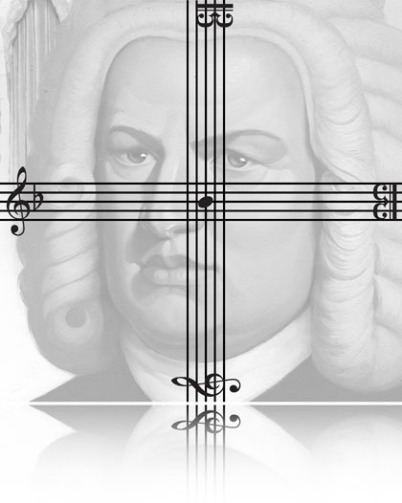 The cross motif. In German and on my German webiste you read: If you read the central note, one aftr another, in the four keys, than you get the B-A-C-H. However, that is only true for the German speaking paet of the world, in particular Switzerland, Austria and Germany. 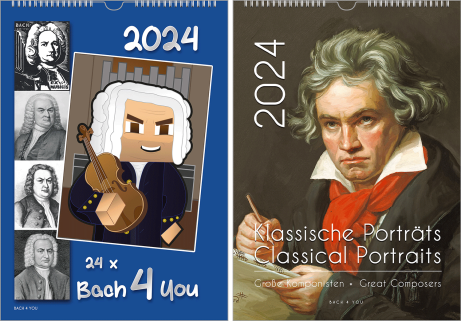 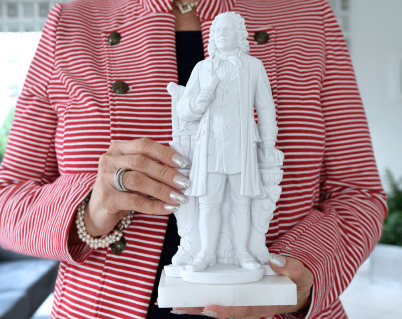 Are you looking for a Bach bust? To the shop.

Max Reger, the German composer, who is connected to the town of Weiden in the Upper Palatinate, has brought it beautifully together with his so-fitting statement to Bach and his music in a document. You read B-A-C-H and the quote and tribute respectively: B-A-C-H ... is beginning and end of all music. 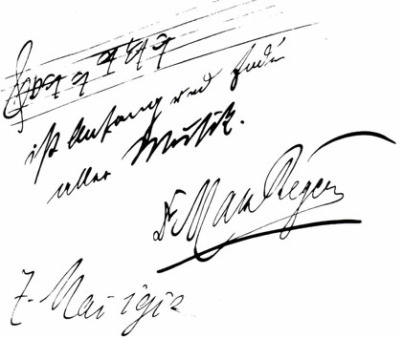 A wonderful quote and tribute made from notes and words: Bach is beginning and end of all music.

The cross is the most important symbol in the Christian faith and so this symbolism ideally meets the name and the musical possibility of shaping it. Bach is said to be a symbolic in his works. As has been the case, the spirits have been divorced for many years. Whole books, indeed a book series, are about this symbolism. And to whom the area 51 seems too trivial, is invited to do so first-hand in the literature – and then discuss it.

At the end of this B-A-C-H chapter: can you imagine that more than 330 composers in more than 400 works have been implementing this tone sequence in honor of Johann Sebastian Bach? What a big Bach family! 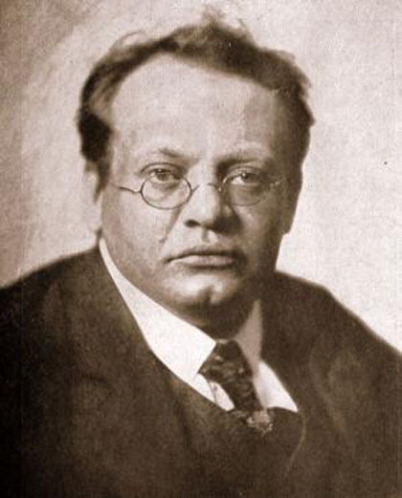 Even If You Are Not on a Search for the Perfect Music Gift ... Explore this Exciting "Bach Gift Adventure Park" 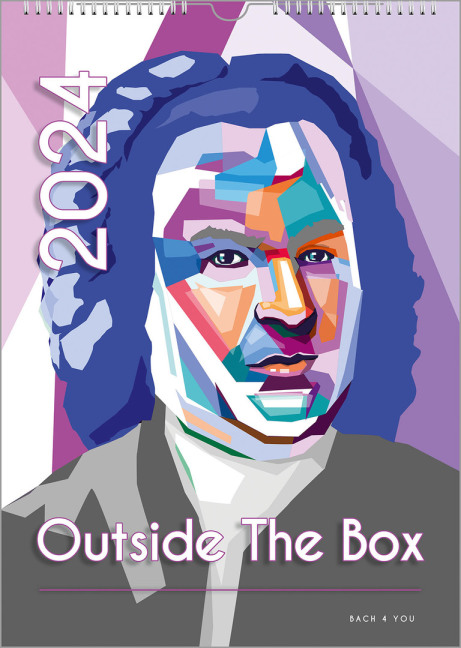 99 music calendars is, what "Bach 4 You" offers in the shop of the Renate Bach Publishing House. 33 music calendars, 33 Bach calendars and 33 Composers calendars. From very traditional until super cool. For musicians and music fans. 3 sizes. 2023 + 2024. EU and US style. To the shop.